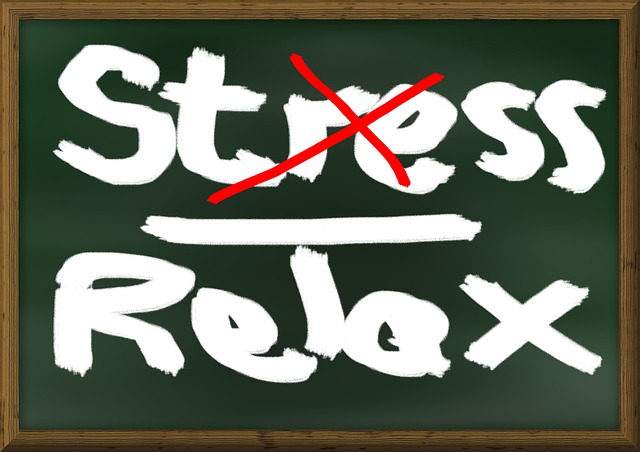 We all know the drill. For some, it’s become a tradition. Before the ball is finished descending in Times Square and the confetti has yet to hit the floor, most of us already have made our New Year’s resolutions and possibly broken them.

But, let’s give ourselves the benefit of the doubt. Every December, as we indulge in various holiday treats, we promise ourselves that once the New Year arrives, we will take better care of our bodies, minds and spirits.

The reasons behind these resolutions vary from person to person, but invariably, they are a reaction to the differing stresses that play such a major part in our daily lives. Job stress, family issues and a host of other outside factors provide the motivation to get in shape and learn to cope. And according to a recent study, many Americans are making massage one of their top New Year’s resolutions.

The “New Year, New You” study, a telephone survey of 1,000 U.S. adults sponsored by Brookstone, found that a majority of Americans said they experienced more stress in 2015 than the previous year (56 percent), and that they are seeking new methods to deal with that increased stress methods such as massage therapy.

Three out of four Americans (75 percent) claim their New Year’s resolution is to focus on taking better care of themselves and achieving a more complete work/life balance. The study found that a majority of Americans believe massage is an effective way to relieve stress and a great way to relax as compared to other methods such as drinking a glass of wine or another alcoholic beverage or even exercising.

With 11 more months in 2015 and the New Year’s hype already dying down, are Americans sticking to their resolutions? Many employers are helping to make sure their employees keep to these health and fitness goals by instituting incentives, offering nutritional seminars and discounted or free memberships to local gyms and fitness clubs. And as the study shows, many Americans are embracing the concept of massage therapy as a means of improving their health.

“Massage is no longer viewed as an indulgence, but as a significant component to achieving overall health and wellness and relaxation,” said Roger Padgett, a spokesperson for Brookstone. “People are beginning to recognize that massage helps to improve circulation, alleviate tension and contribute to a more comfortable and stress-free lifestyle.”

So, when the ball drops in Times Square at the end of 2006, will Americans have something to show for their health and wellness efforts? If the results of the Brookstone study hold true, the answer is a resounding “yes.” Will massage become the popular choice for people looking for ways to relax and reduce stress? Massage therapists certainly hope so.

The benefits of massage therapy are well-known, and are enjoyed by millions of Americans each year. If the research from the Brookstone study proves correct, the massage therapy profession can look forward to having an even more successful year, with therapists’ appointment books filled by countless new clients, not only in 2015, but well into 2016 and beyond.